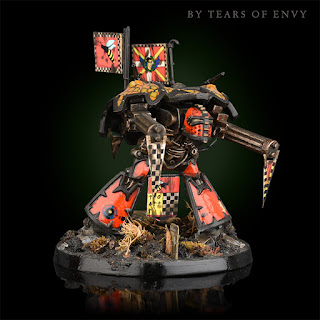 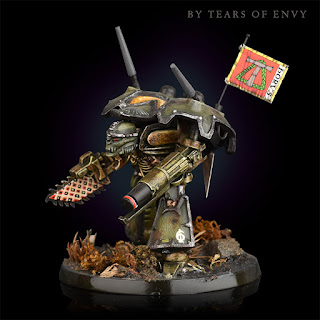 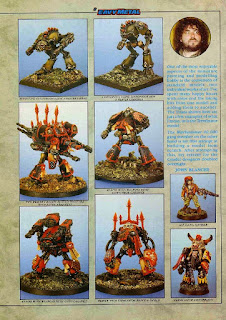 I'm so glad one of these guys is going to be getting some air-time. Someone pointed out they're loadouts are a bit paltry, so I'm taking bets on how long he'll survive.
Posted by Tears of Envy at 18:23