Obviously one can never have enough Nikon cameras. On this basis I bought yet another body. A lovely, if somewhat scrappy, digital D2X. 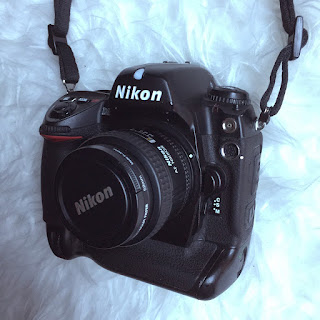 I saw this puppy going for cheap in a tech store and part exchanged my very old D100 and a kit lens for it. It'll form a solid backup for when I'm doing shoots.

The D2X was first released waaaaay back in 2004. This is an eon in digital camera time. Nonetheless, it was Nikon's flagship body of the day, and is consequently built like a tank and has a load of features. It cost $5,500 when new, so I feel like I got a steal! Its images still stand up today, and its so much better than the D100 I parted with to acquire it. It was the last of Nikon's pro bodies with the smaller sensors, giving a (very annoying) magnification to lenses, before Nikon heard the dull but constant roar of complaints and moved to full frame sensors with the D3.

I'm not going to dwell on all the beast's features, as they are multifarious and will make a very boring post. The main reason I love the camera is the experience of using it. Much like my beloved manual Nikons, this thing is solid, weighty, and dense. It's so satisfyingly massive that when the shutter pops you barely feel the camera vibrate. You can take much of it apart to clean it, which is a strangely therapeutic exercise. It has loads of funky little buttons and levers which you can toggle, all engineered with a precision that makes them fun to play with. Who knew that closing the eyepiece gate would be so rewarding? Not me, that's for sure...

Below are some of the sample shots I took from my first outing with the D2X. In good light it performs exceptionally well. The thing is so bulky, it feels like I'm taking it for a walk. Turns out my puppy has had 160k shutter actuations (actuations are kind of like the mileage on a car). It's got a bit of life left in it yet, I hope. If it dies I'll probably look at getting a D3 as I really enjoy using these old flagship models. 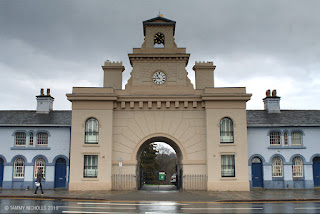 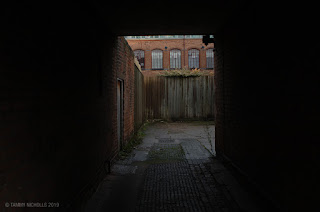 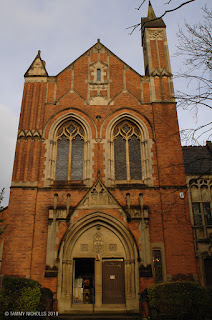