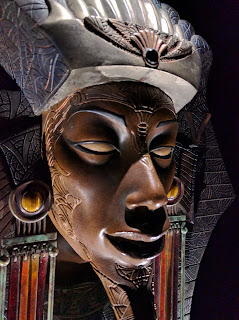 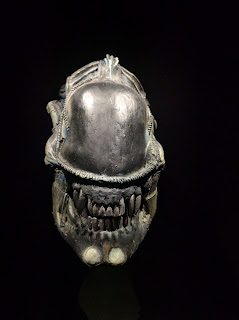 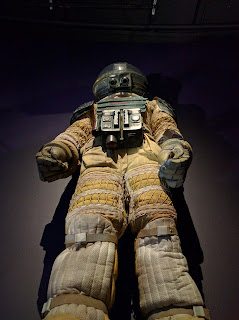 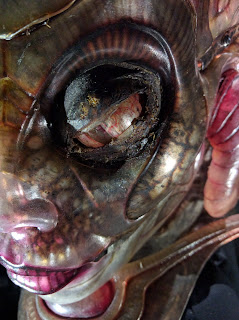 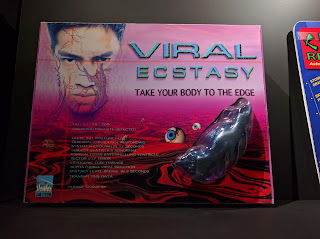 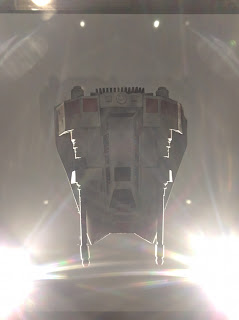 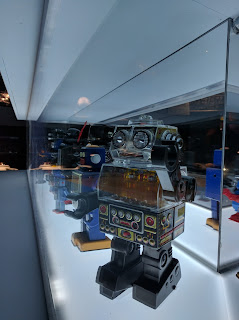 It was clear that the curators have a great love and knowledge of sci fi. I was really impressed with the breadth of the exhibits and the obscurity of some (like the eXistenZ props). The tour is finished by two conceptual pieces - a film and a kinetic sculpture which are quite at odds with the body of the show. You can take them or (as I quickly did) leave them. Don't let this put you off though - this is one of the best curations of sci fi artifacts you're going to see in a long time. If you can combine it with Identities you're on for a double win!
Posted by Tears of Envy at 13:18